Say hello to the leadership team at St. Andrews 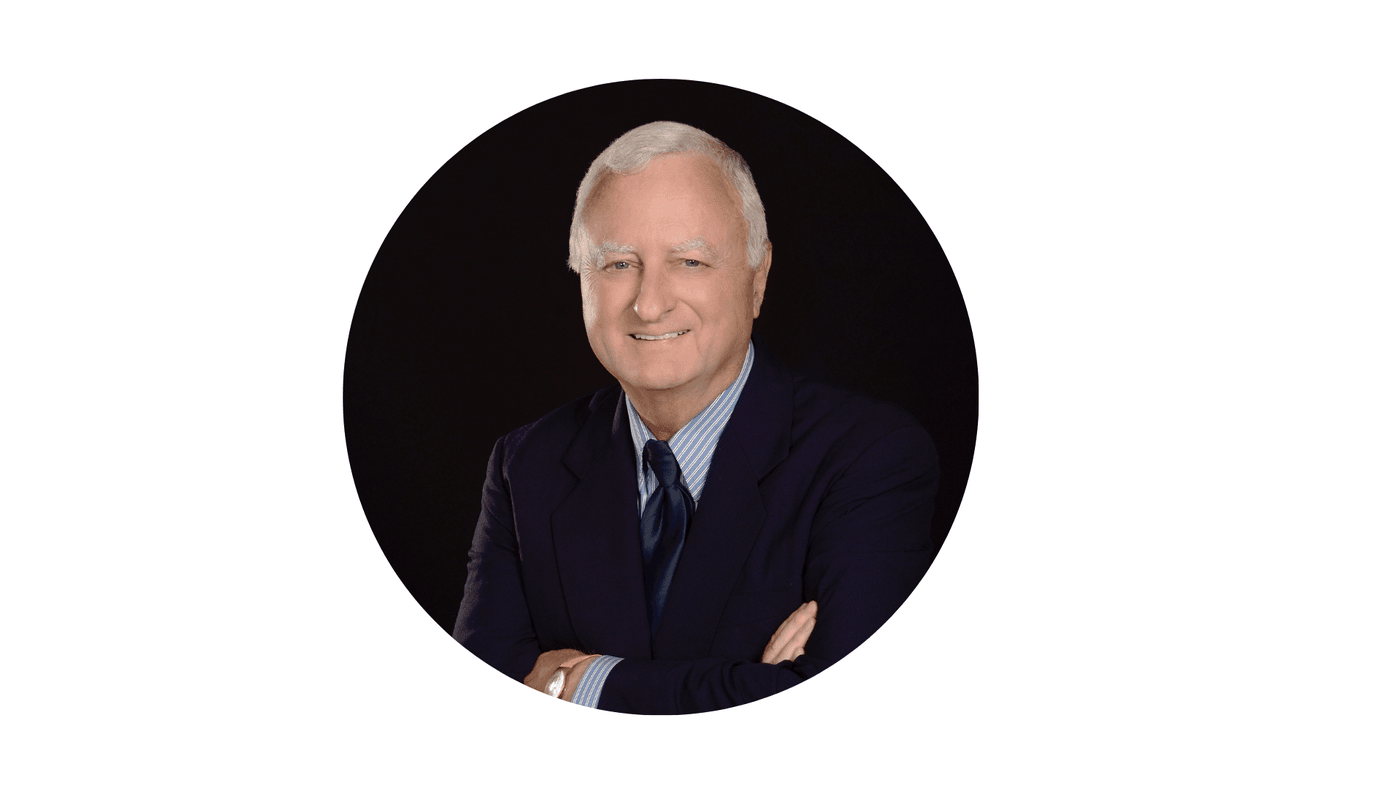 Jeff was ordained a minister in the Presbyterian Church (USA) in 1978. He pastored churches in Florida, Pennsylvania, Delaware and New Jersey. In 1981 he entered the United States Air Force where he served as a chaplain for 28 years. Jeff had eleven Air Force assignments during his military career, including a deployment to Qatar and Afghanistan in support of Operation Enduring Freedom. After retiring from the Air Force in the rank of colonel, he served as the pastor of Bayshore Presbyterian Church, Tampa, Florida, First Presbyterian Church of Port Richey, Florida, and First Presbyterian Church, Crystal River, Florida. Jeff is a graduate of Fairleigh Dickinson University (BA in psychology), Princeton Theological Seminary (Master of Divinity), and Oblate School of Theology (Doctor of Ministry). He completed the Clinical Pastoral Education programs at The National Institute of Mental Health, St. Elizabeth’s Hospital, (Intern) Washington, D.C. and at Wilford Hall Regional Air Force Medical Center (Resident, Supervisor-in-training) Lackland Air Force Base, Texas. His hobbies include kayaking and woodworking. He is married to the former Gail A. Semkow of Flemington, N.J. and they have three adult children. I was born in Redding, California in 1995; this is where I spent most of my life. From 2015-2017 I attended Calvary Chapel Bible College where I graduated with an Associates of Applied Sciences of Biblical Studies.  I then went to attend Grand Canyon University where I graduated summa cum laude with a Bachelors of Christian Studies. Currently I am enrolled at Grand Canyon University for a Masters of Christian Leadership.  My wife and I have been married for 3 years. I have been serving in children’s ministry since the seventh grade. When we moved to Florida a little over a year ago, we attended Grace Family church in Ybor. While it was a drive, we consider the church to be worthy of sacrifice and something we were happy to do. There I interned and oversaw small groups of varying degrees. In California I also led a small group at an elderly apartment facility.  We were going through Ezra, Nehemiah, and Esther. I love reading and being outdoors. Something I am passionate about and really look forward to is building biblical literacy and disciplines to the children’s ministry. 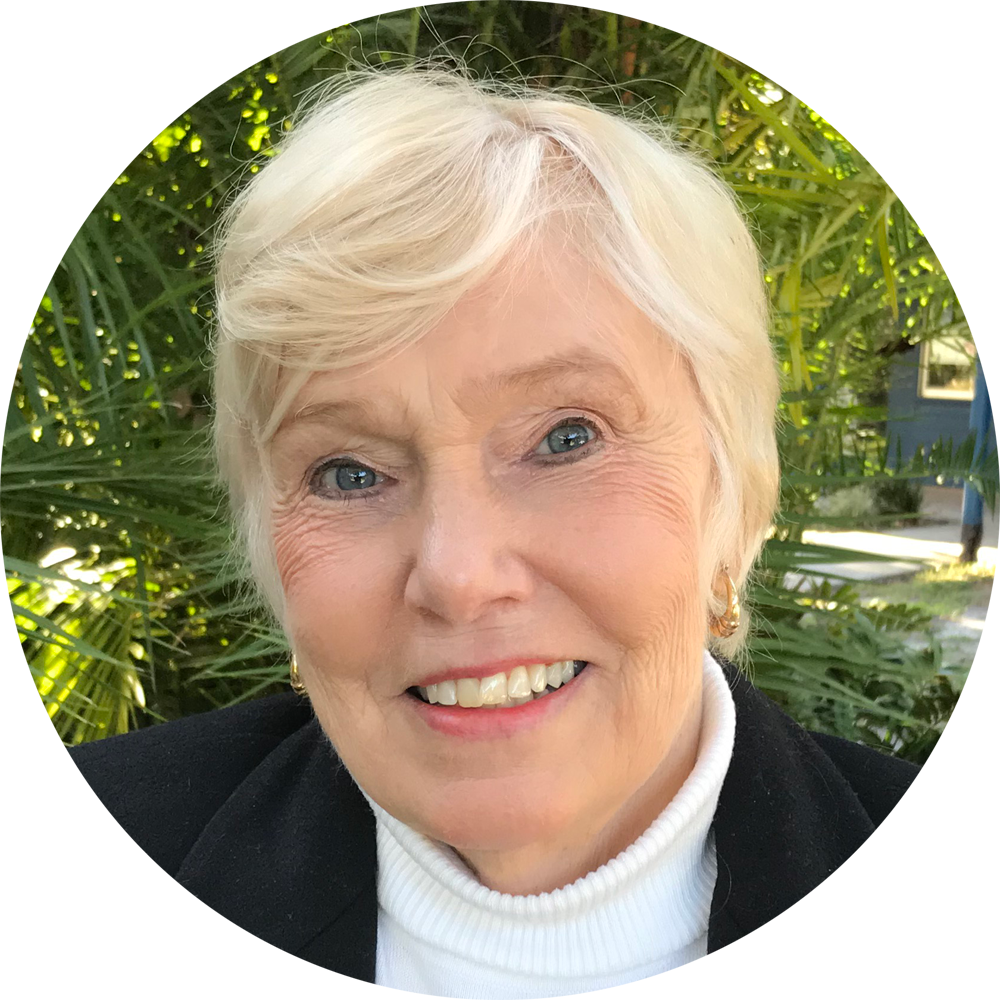 Joy Ames came to St. Andrews in October 2018. She has a background in the Montessori style of teaching and enjoys using her gifts of art, music, and education to reach the hearts of preschoolers. 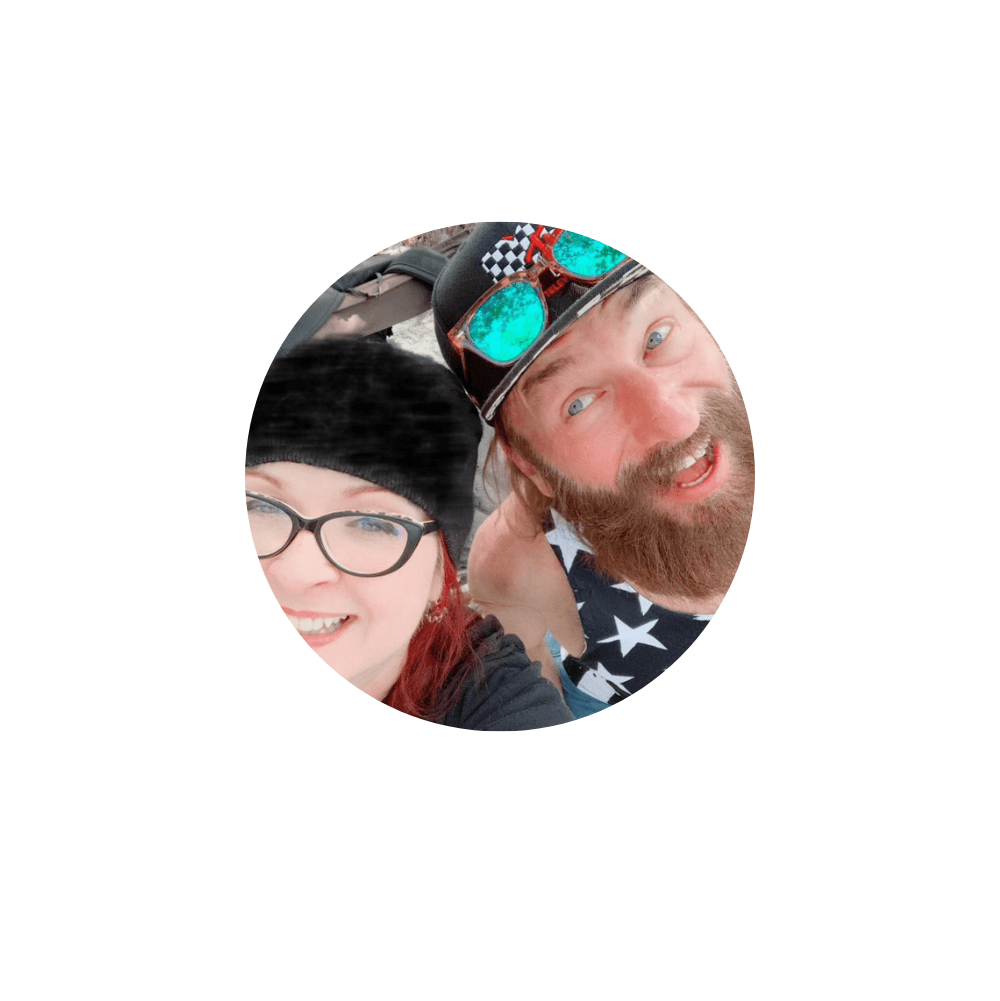 November of 1969 I was born in Kentucky, though I’ve never lived there. It was Mitchell, Indiana I called home until 1974.  Florida has been my home ever since. Within a few years I had found my true calling at the Church of the Nazarene in lovely Wimauma, Florida. I began to perform there as a child, singing in the choir, but when my voice changed, I began learning how to play all the other instruments of an orchestra. Performing as a musician in church and in orchestra continued throughout my high school years. Before college I graduated top of my class in advanced criminal justice studies in Lake City Florida. 1988 found me attending ITT in Tampa, FL where I received an Associate's Degree in Electronic Engineering Technology. January 1991, I began dating someone who would eventually become my wife Michele Woofter, a fellow musician. In September 2001 we were married at the Excalibur Castle in Las Vegas, Nevada. We spent the next 20 years in Fort Lauderdale, where I was responsible for inventory on a weekly basis at Guitar Center, where I was the operations manager, and my store had the least amount of inventory shrinkage on the east coast. I attended numerous churches in south Florida as a musician, most notably downtown Harbor church. In 2021 my wife received a job offer to work in Clearwater, so she took the job here, staying with her best friend while I continued to work in Fort Lauderdale until I found work in Clearwater, and we were able to find a house in Port Richey for our cats and one dog (that thinks he is a cat). I was standing in front of Saint Andrews Presbyterian Church, and I asked God if I was doing the right thing, and at that moment a falcon appeared in the sky, flying in a circle over my head. Wasn’t very long after that moment that I find myself before you today, so thankful that I listened to God and found my way to Saint Andrews Presbyterian Church. 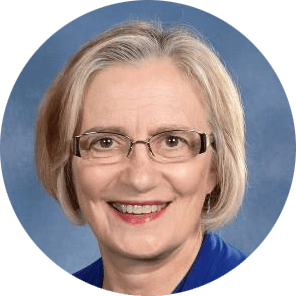 "Worship music is the soul's expression of God's greatness and love, and of our love and gratitude to God."

Janice Wisinski graduated from Clearwater Christian College in 2008 with her Bachelor of Science in Church Music. She previously served in the music ministry of four other Presbyterian churches in the area and has worked with vocal and handbell choirs of all ages. 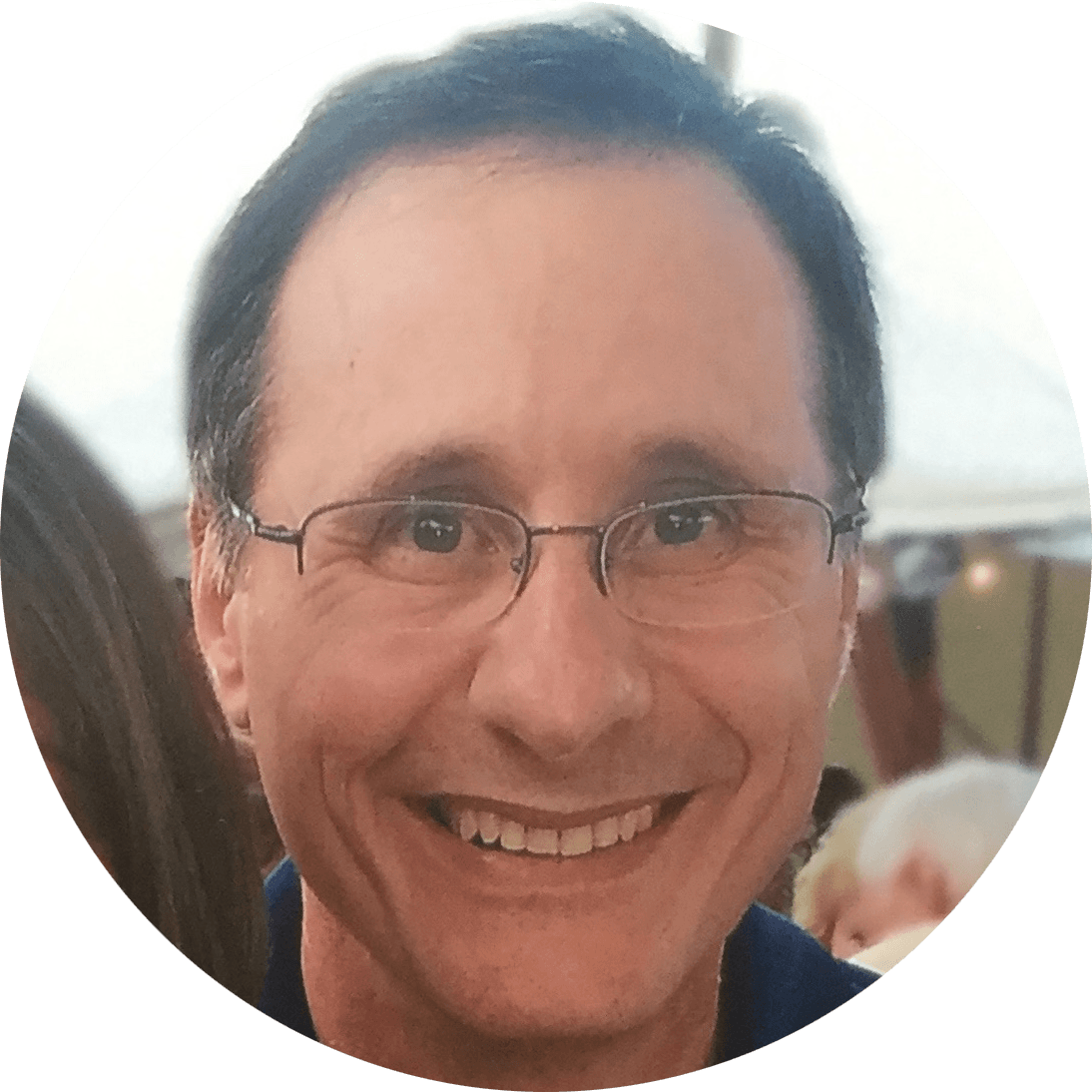 "With God, anything is possible." - Mark

Mark Hunter began serving as organist at St Andrews in 2018. He is a Professor of Humanities at St. Petersburg Colleg

ewhere he has taught for 30+ years. Mark is married to Jennifer.

Ron Roberson joined St. Andrews in 2007 and he joined the staff in 2018. He is retired from 45 years in the environmental field. His interests include Bible study, classic cars and writing. 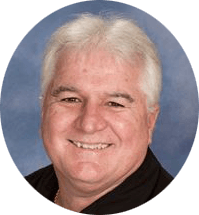 "Jesus cares about you more than you could ever know." - Pastor Ron

Ron Marston is the Office Manager. He is also a Commissioned Lay Pastor. He is married to his wife of 38 years, Sandi. 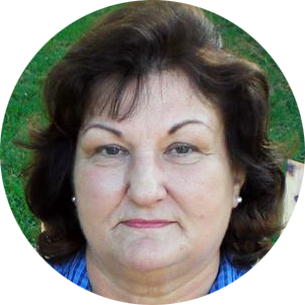 "Leave more than you take." - Barbara

Barbara Cooper began serving as financial secretary in 2010. She has two children, five grand children, and three great grandchildren. She enjoys spending time with her family, cooking, and serving on the Dunedin Youth Guild.